The 90°-peel test is used for the evaluation of adhesion between two materials. Our method is based on the standard DIN EN 28510-1 (peel test for a flexible-bonded-to-rigid test specimen assembly). We use the universal tensile tester Texture Analyzer TA.XT plus (Stable Micro Systems Ltd.). For the test, a double-sided adhesive tape is first stuck onto the movable pull-off table. The composite to be tested is then glued to the adhesive tape. Subsequently, one of the two connected (glued) components is attached to the load cell using a tension clamp, which is integrated in the movable measuring arm of the testing device. During the test, the measuring arm moves upwards, separating the two materials adhering to each other at an angle of 90°. The congruent movement of the table maintains the 90° angle during the measurement. The pull-off speed can be varied. The pull-off force standardized to the width of the test strip is called peel strength and is usually given in N/mm. 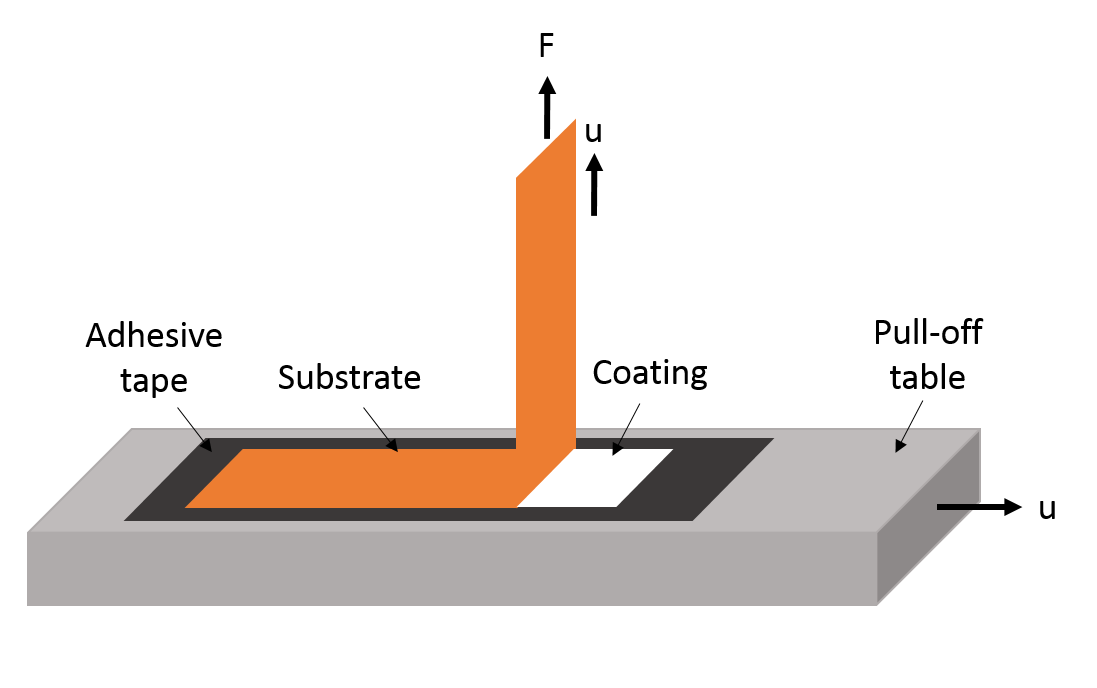 Figure 1: Schematic diagram of the 90° peel test, F denotes the holding force and u the pull-off speed.